Jim Downie is the father of Lodge 359.  He had been on opposite poles from the shipyards’ Boilermakers Union Local #1 since its formation in 1927 as he was a member of International Brotherhood of Boilermakers Lodge 194 since the First World War.  Local #1 was formed by a renegade group of his fellow Scots.

During the depression years neither Local #1 nor Lodge 194 had much employment.  The few boilermakers who did have steady employment were working in the railway shops.

During World War Two the shipyards boomed and Local #1 grew to become the largest local Union in Canada.  It was plagued by dissension, but nevertheless, it ruled the roost in the shipbuilding industry.

Industrial shops were another sector where Local #1 (Marine workers) and the Steelworkers Union were in competition for members.  The construction industry was at a near standstill as far as boilermakers was concerned.   The exception was a ferry built at Kelowna in 1935, a boiler at Ocean Falls in 1938, the odd tank here & there and some waterline work.  Lodge 194 Boilermakers had tough going. 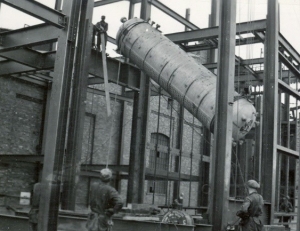 Lodge 359 came into being as a result of an organizing meeting which took place in the Elk’s Hall in North Vancouver.  Present were a crew of Boilermakers working for C.C. Moore & Co. at the BC Sugar Refinery on the Vancouver waterfront.  Jim Downie chaired the meeting and signed the crew into the International Brotherhood of Boilermakers.  Subsequently a charter was issued on March 15, 1946 naming the 21 charter members.  Lodge headquarters was established in the Labour Headquarters building located at 529 Beatty Street.  Lodge 359 soon became an affiliate of the Vancouver, New Westminster and District & Construction Trades’ Council. 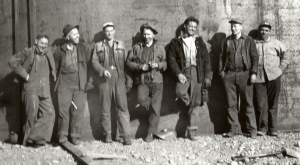 Jim Downie was elected the first President of the Lodge.  After the first year of operation without an agent, Downie became the Business Agent and was partially paid by the International.   He was 62 years of age, but his years of experience in inter-union rivalry was a valuable asset to the young Local Lodge.  There was other organizations who had aspirations of taking over the boilermakers jurisdiction, so the new Lodge needed strong guidance.  It would take a man like Downie, with a lot of dagger wounds in his back, to give the leadership required. 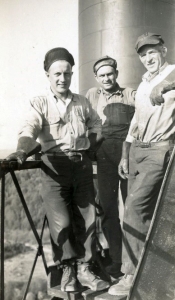 Horton Steel Works came to the province in 1946 to do boilermakers work at the John Hart Dam on Vancouver Island, some of whom came out of Local #1, but who had joined Lodge 359.  The Easterners, out of Lodge 271, Montreal, decided to stay on the coast which was a boom for the new boilermaker Lodge as their expertise helped to establish a good reputation.

Soon other Hydro electric projects such as the Bridge River Project were undertaken as well as new grassroots pulp mills at Port Albernie, Harmac and Duncan Bay, all were underway by the end of 1949.  The giant ALCAN Project got rolling in the early 1950’s as did a paper mill expansion at Powell River. 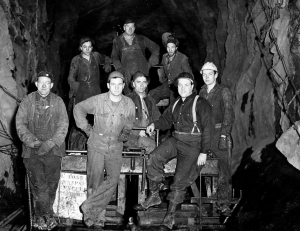 Figure 5: Crew of Boilermakers going into one of the tunnels at Kemano, once the largest construction project in the world.  Local 359 membership peaked out at 800 people during this time.

Figure 6: One of the three refineries constructed in the Vancouver Lower Mainland during Jim Downie’s time.

New Petroleum plants were built in the Peace River country: at Dawson and Taylor.  BA Oil built a new grassroots oil refinery at Port Moody, by the end of the decade (1959). 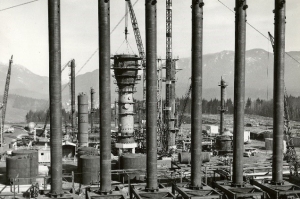 Lodge 191 was re-charted in 1951 under the guidance of Brother Downie and IVP Harry Gomes.   In 1957 after Lodge 359 was in trusteeship for two and half years an election was held, Brother Fred Butler who also had a big hand in the Local Lodge was elected President over Brother Jim Downie.

Brother Downie soon retired.  If Brother Jim Downie did not step forward to lead 75 years ago there would have been no Lodge 359 and maybe no Boilermaker construction trade in British Columbia.

There is no known relatives of Brother Jim Downie in Lodge 359.

Lodge 194 established in 1898 at Vancouver B.C. serving railway, shipyard, fabrication shops & some construction.  At its peak of operation there was 1600 members, the local merged with 359 in the early 1990’s with 4 members.

With much appreciation these images and the story lines were supplied from the Robert MacIntosh collection. 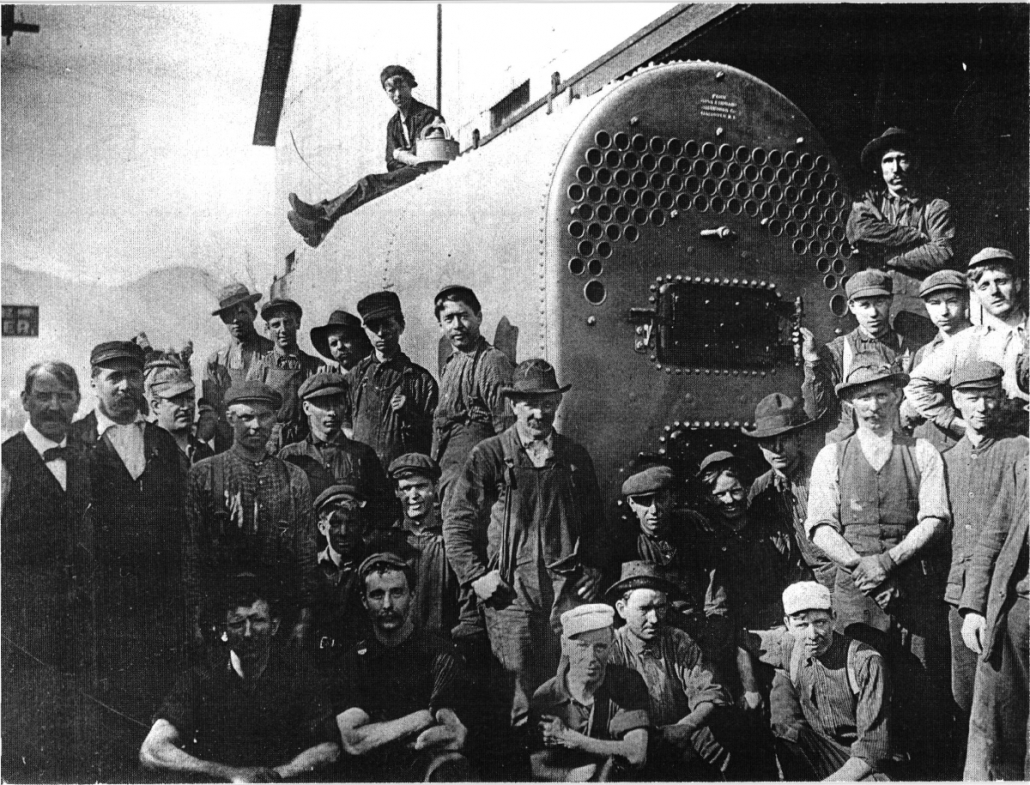 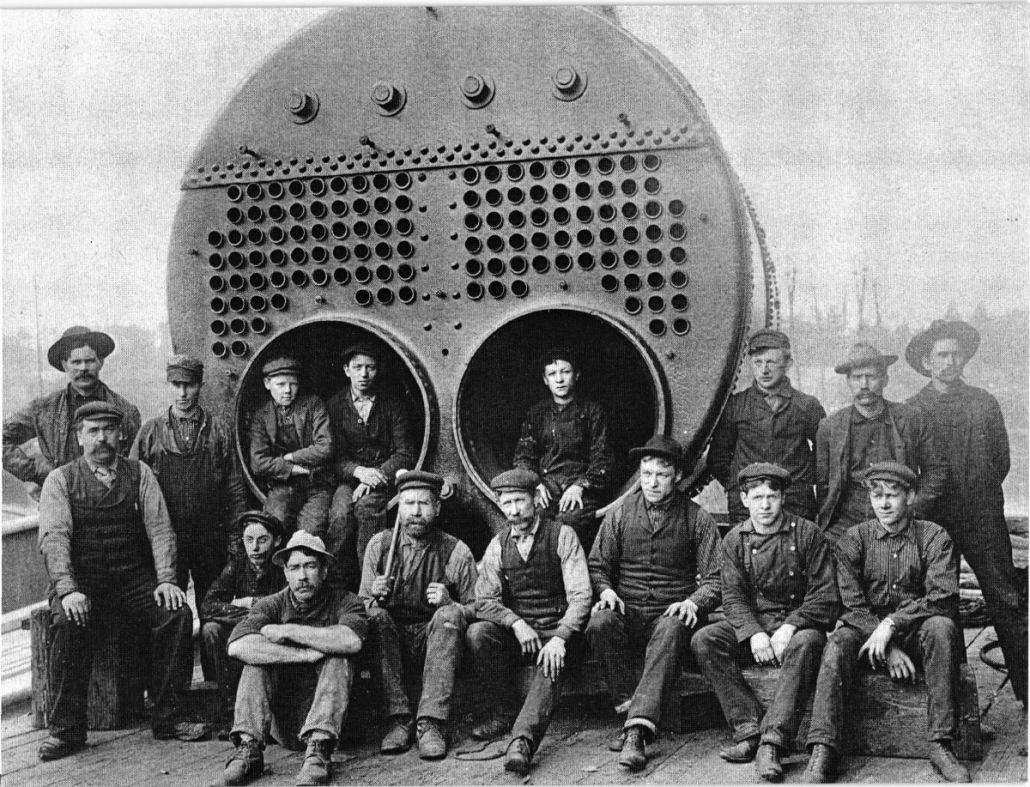 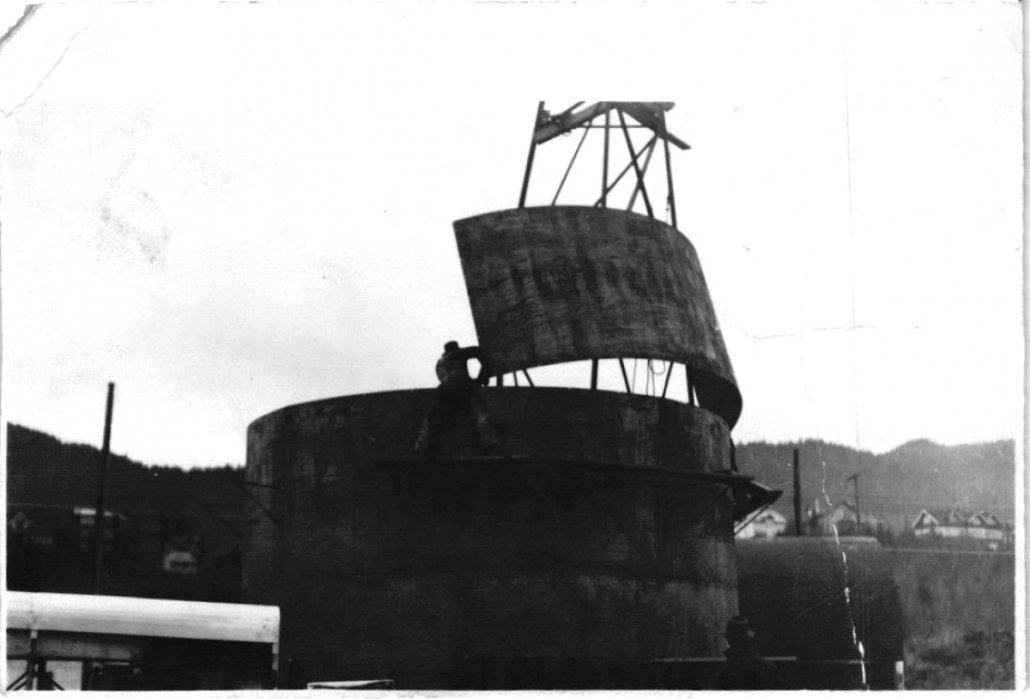 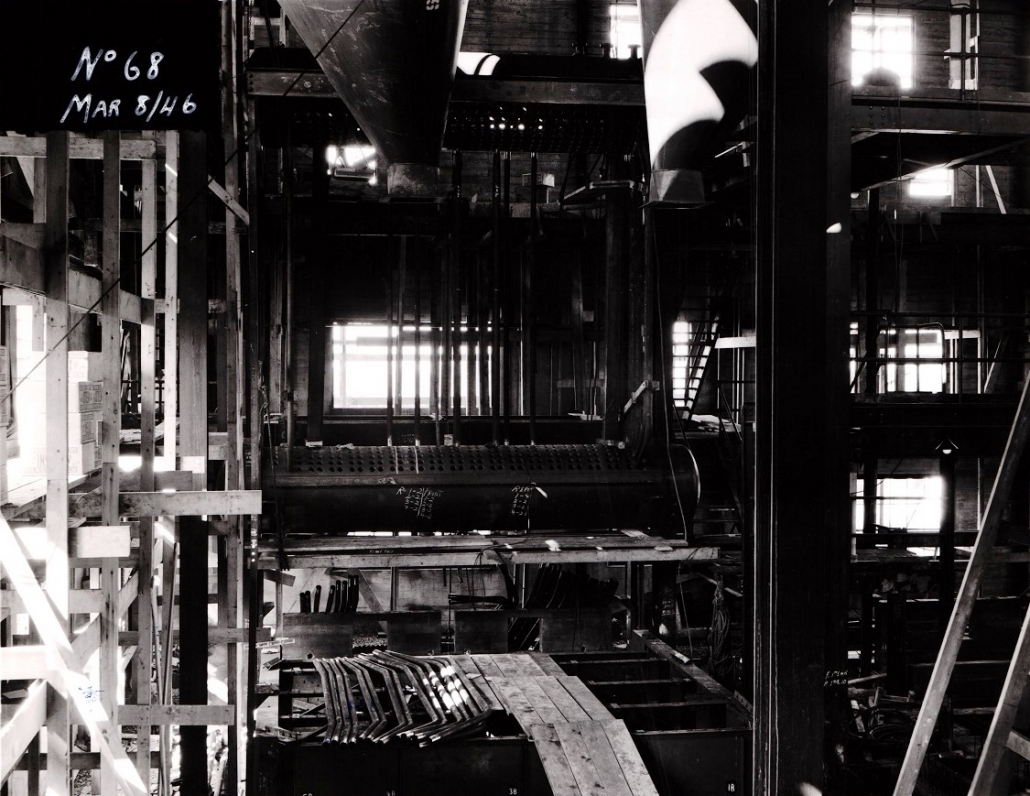 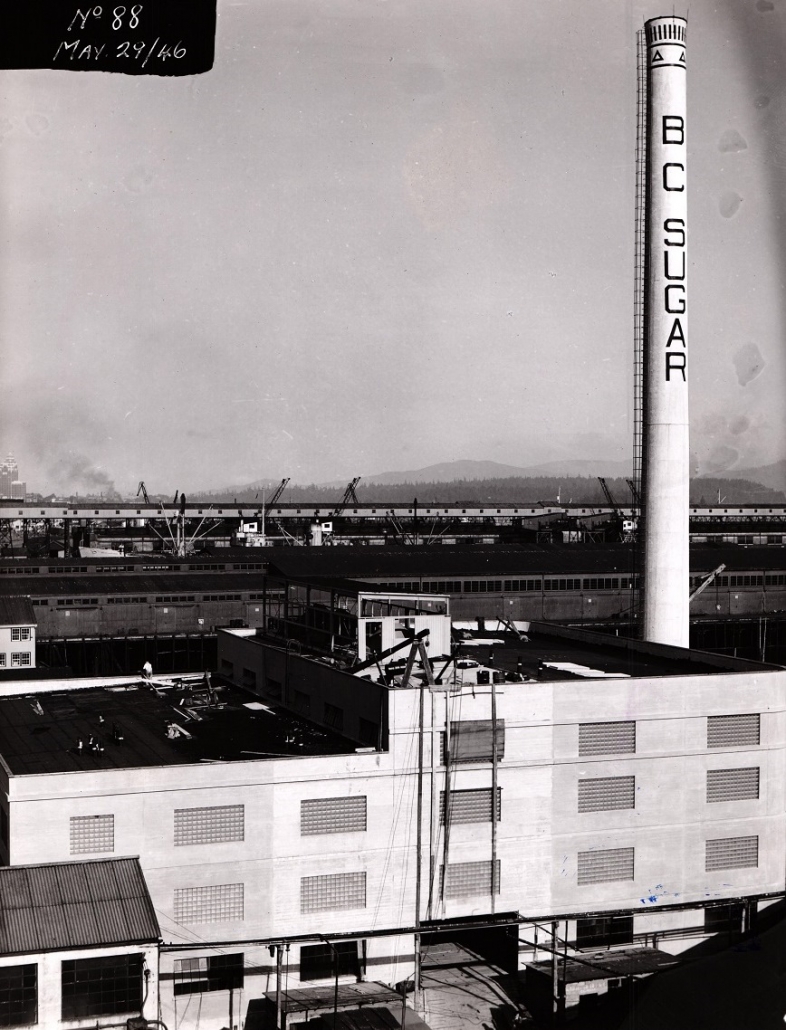 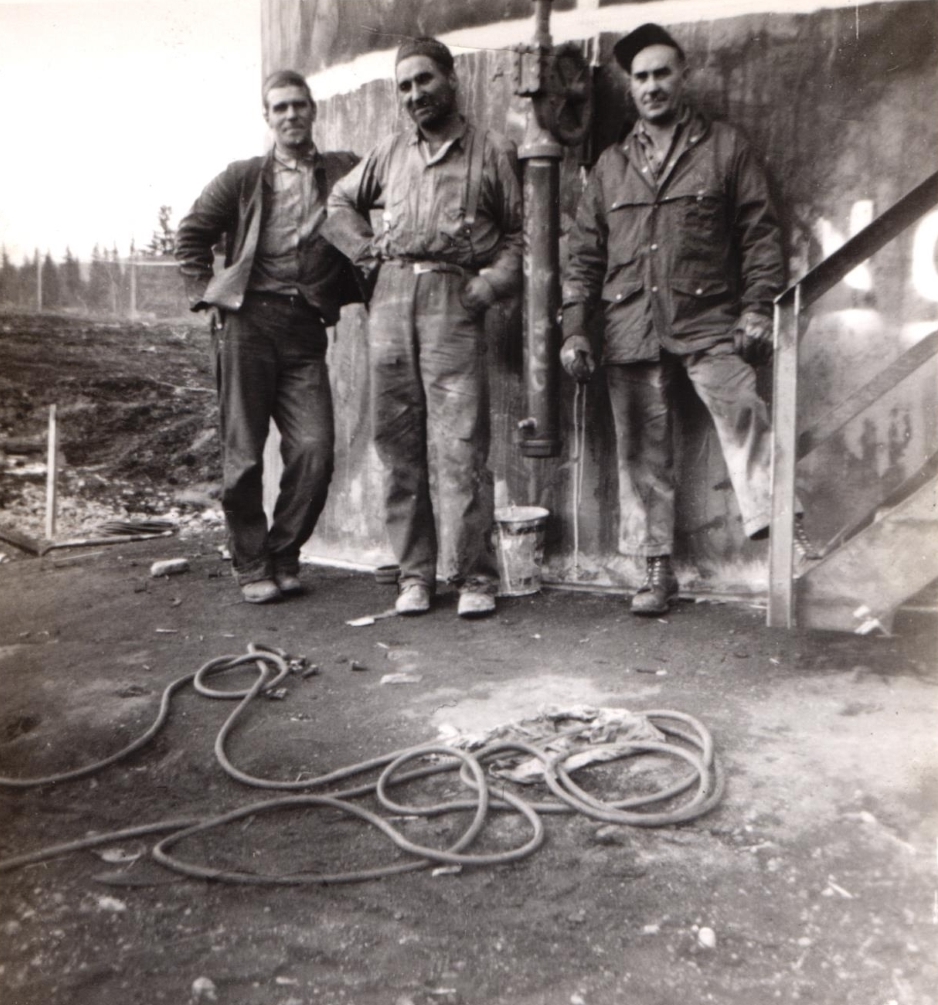 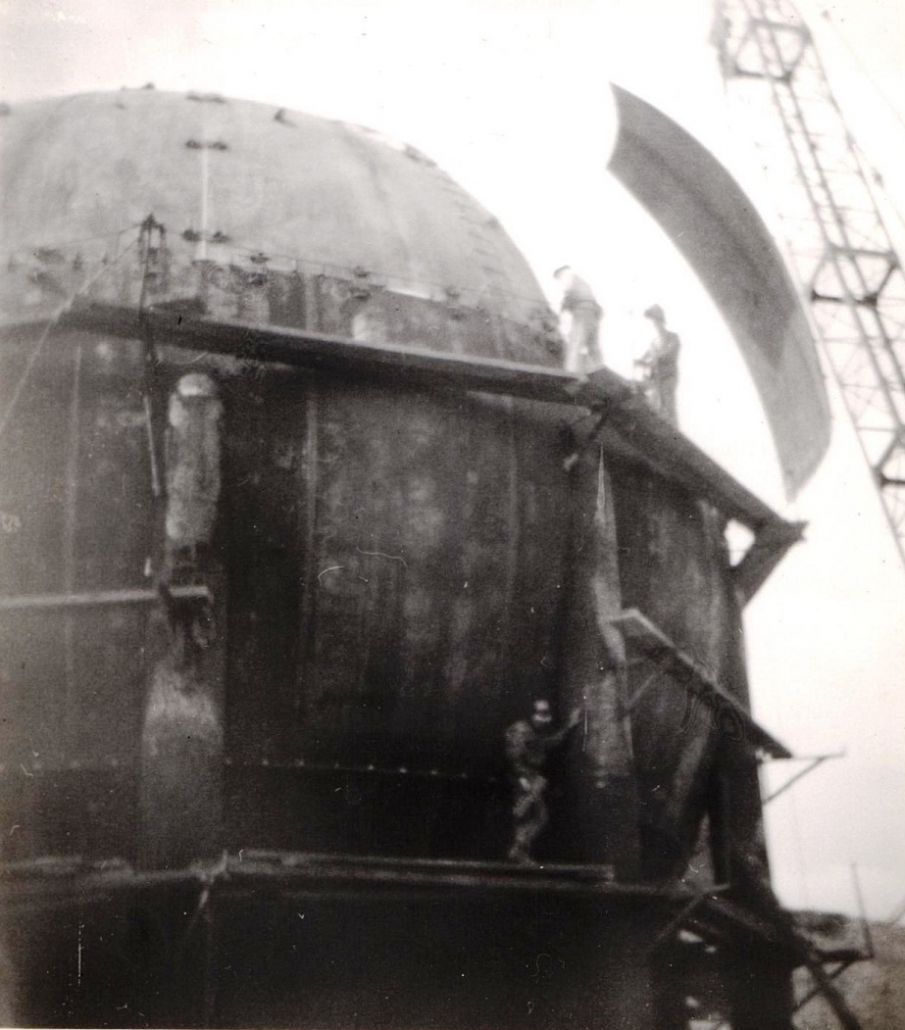 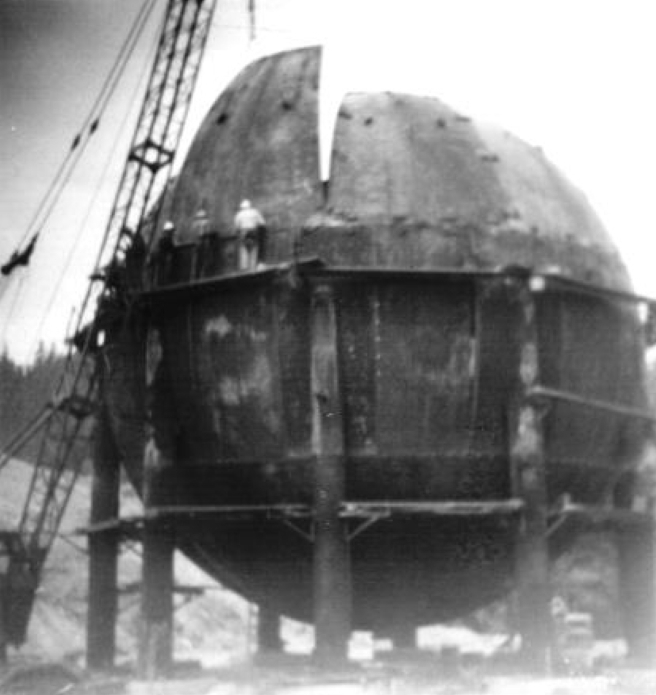 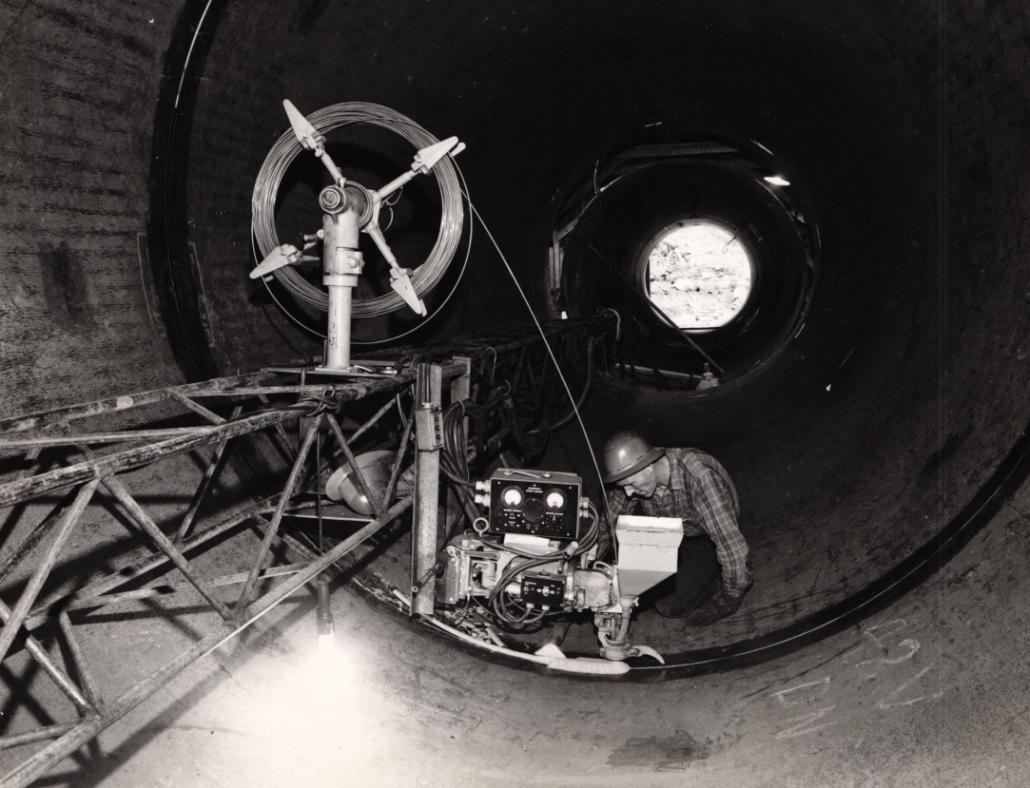 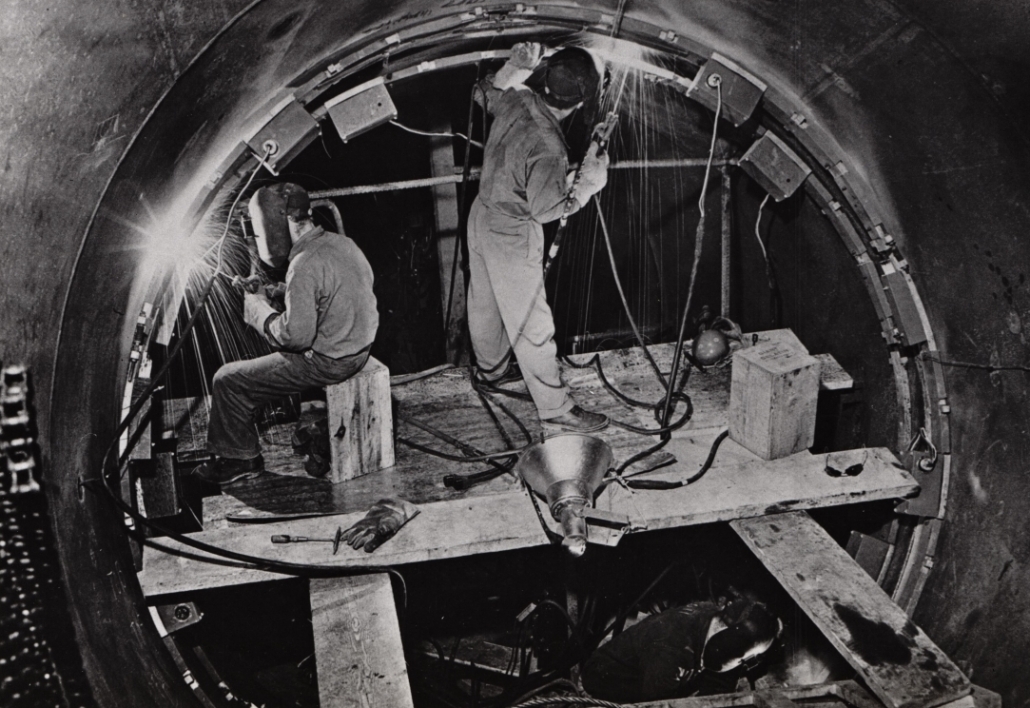 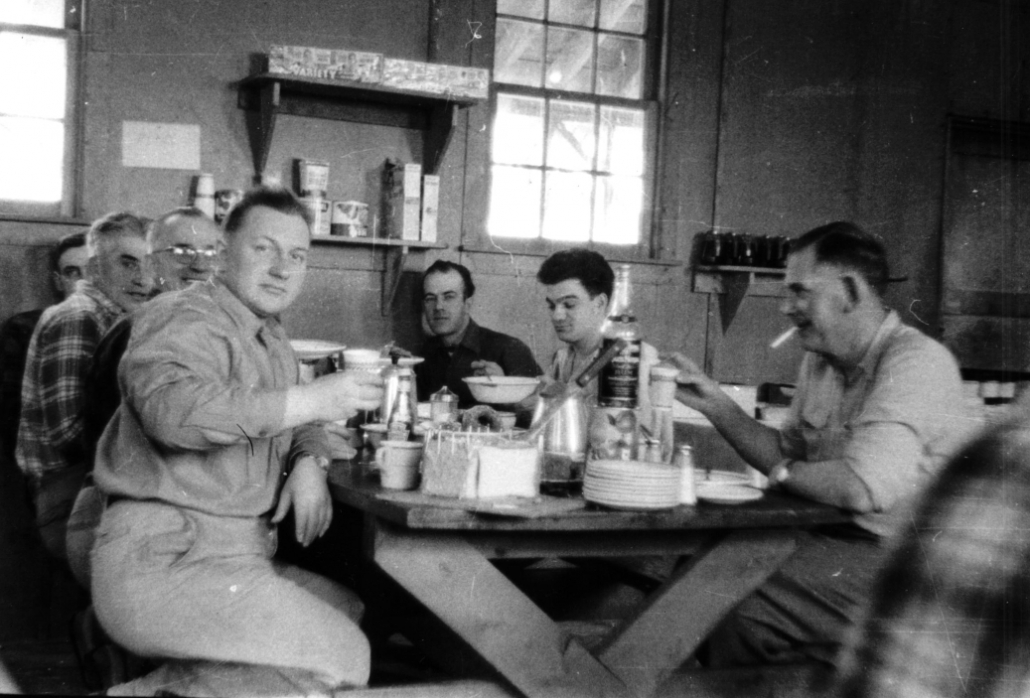 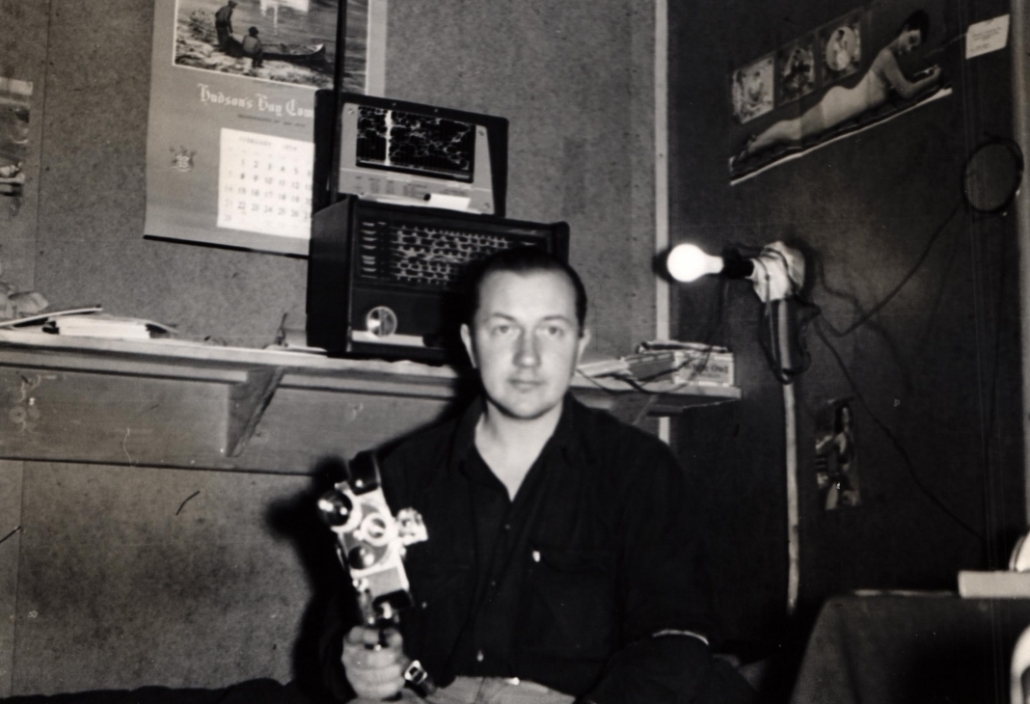 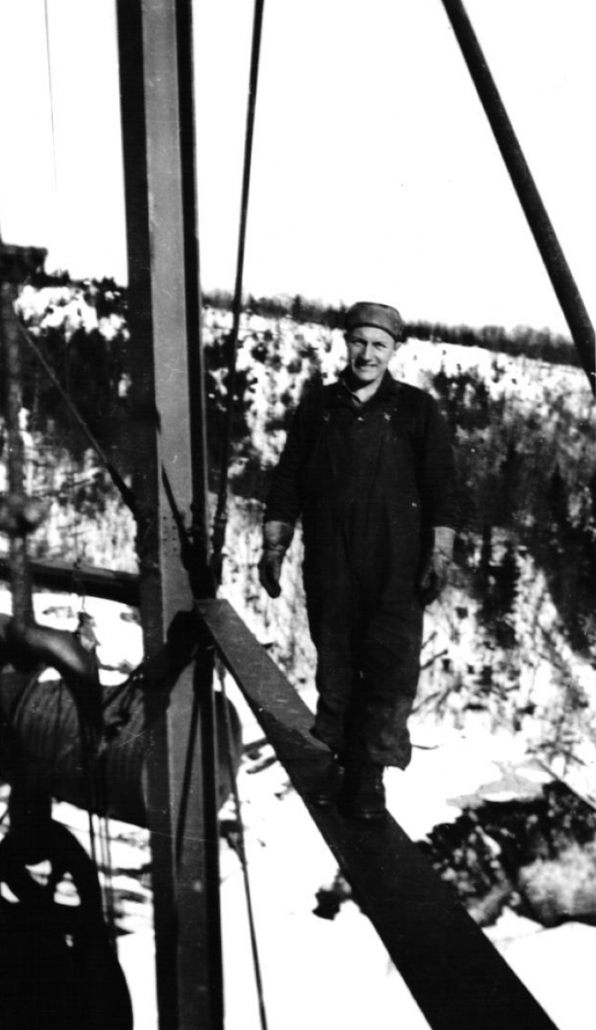 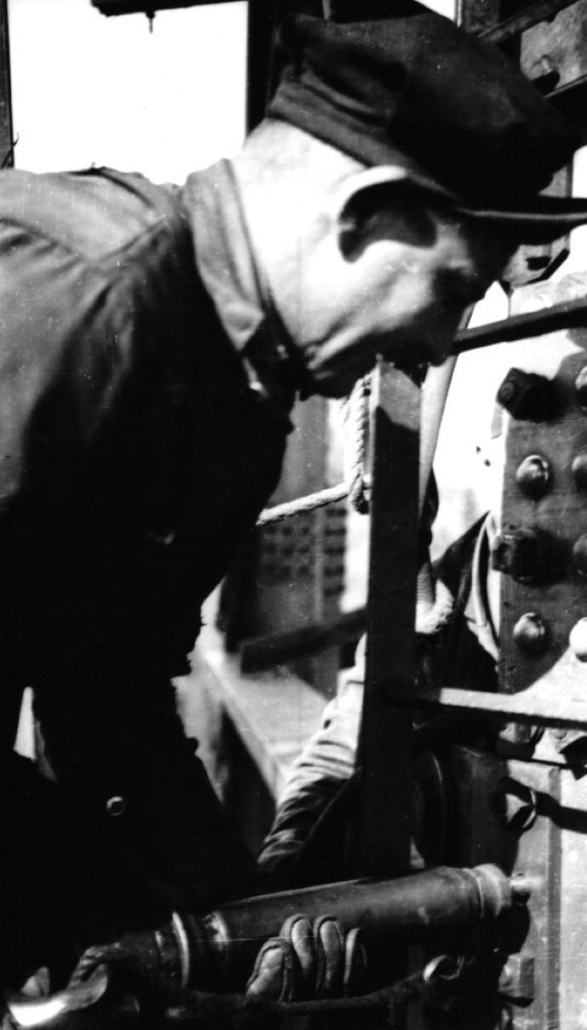 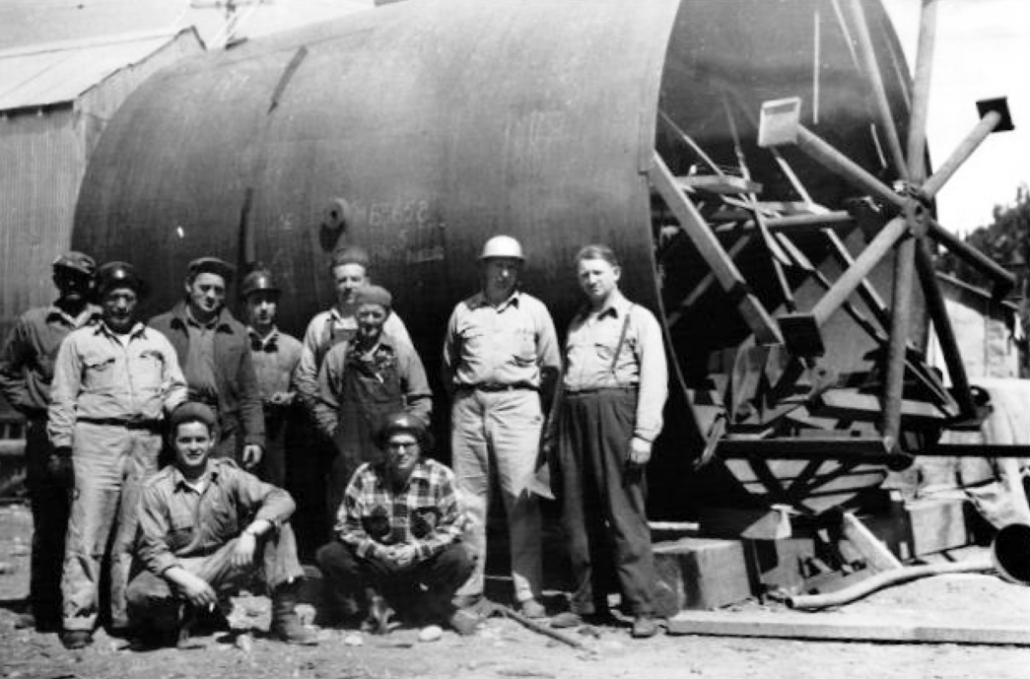 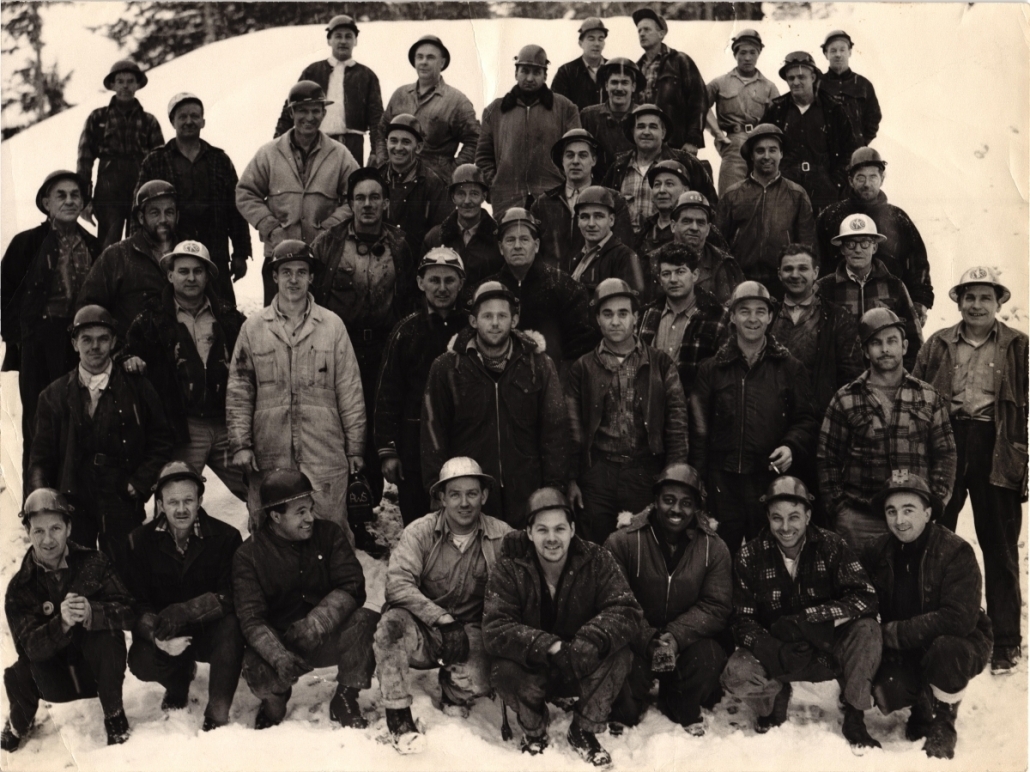 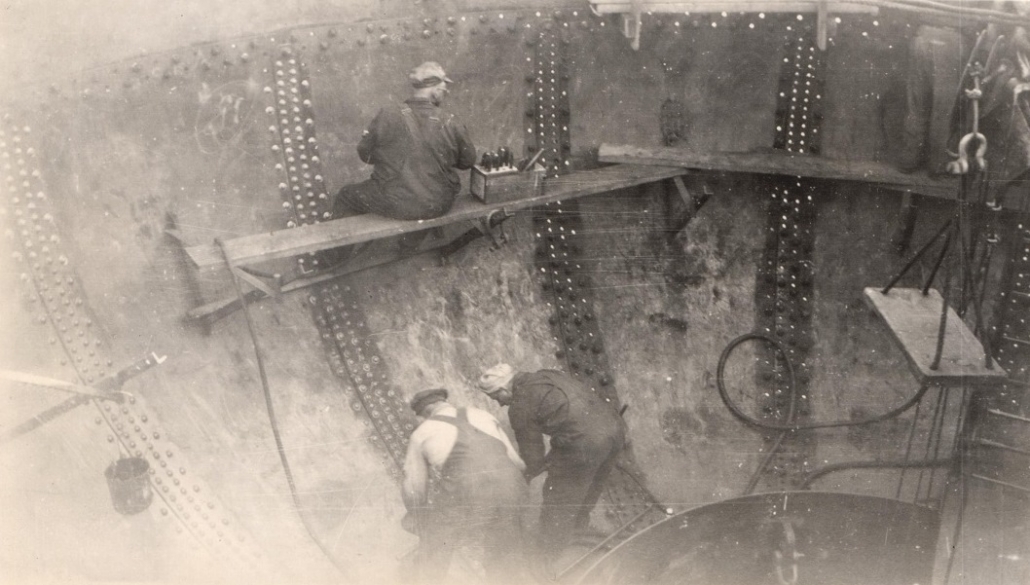 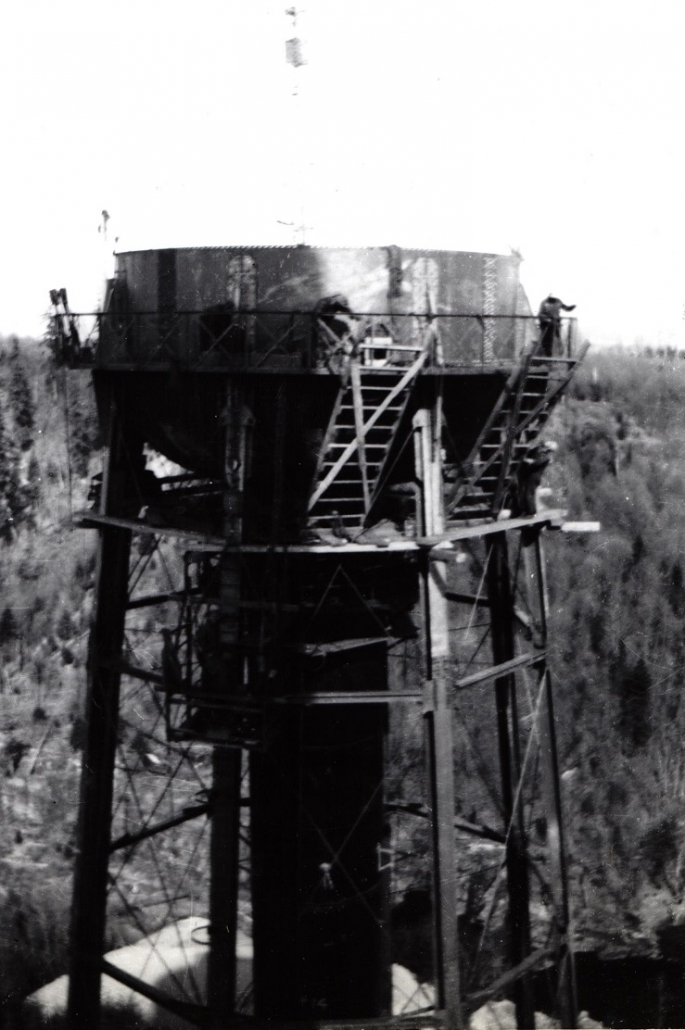 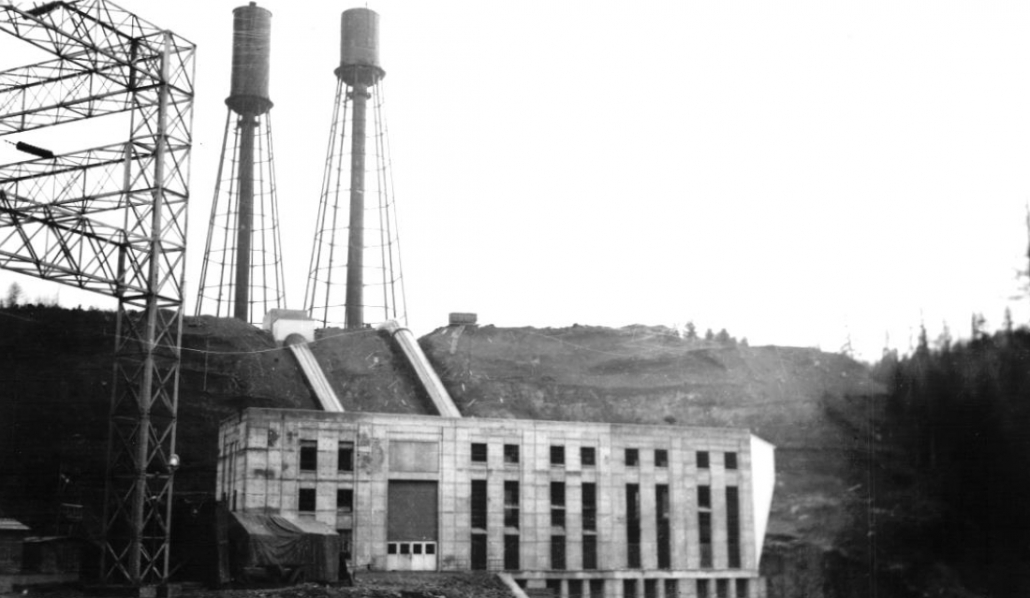 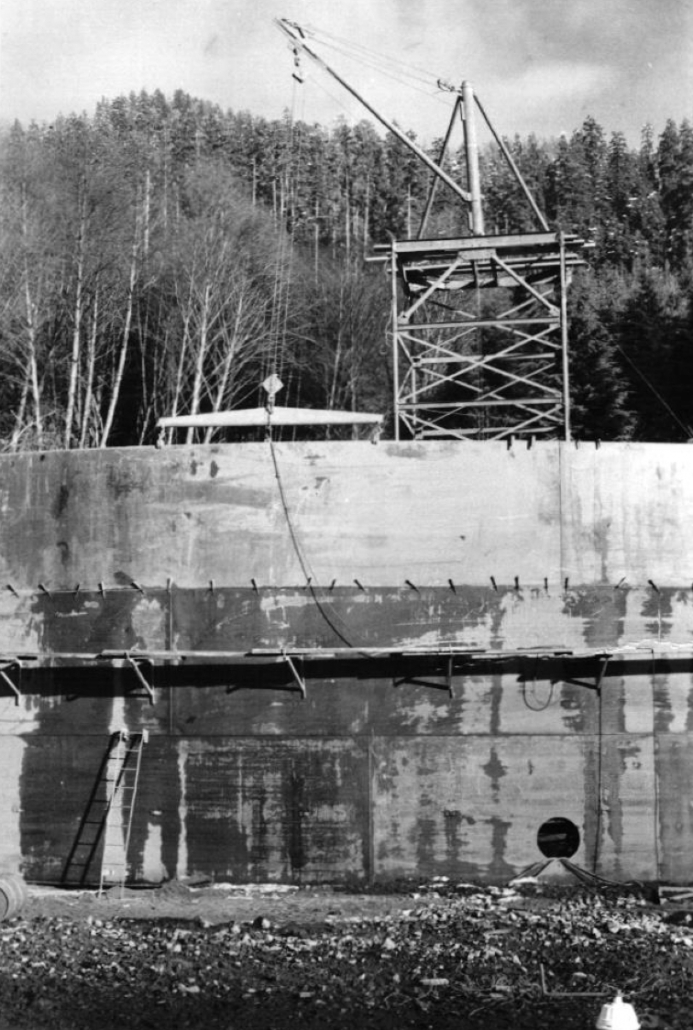