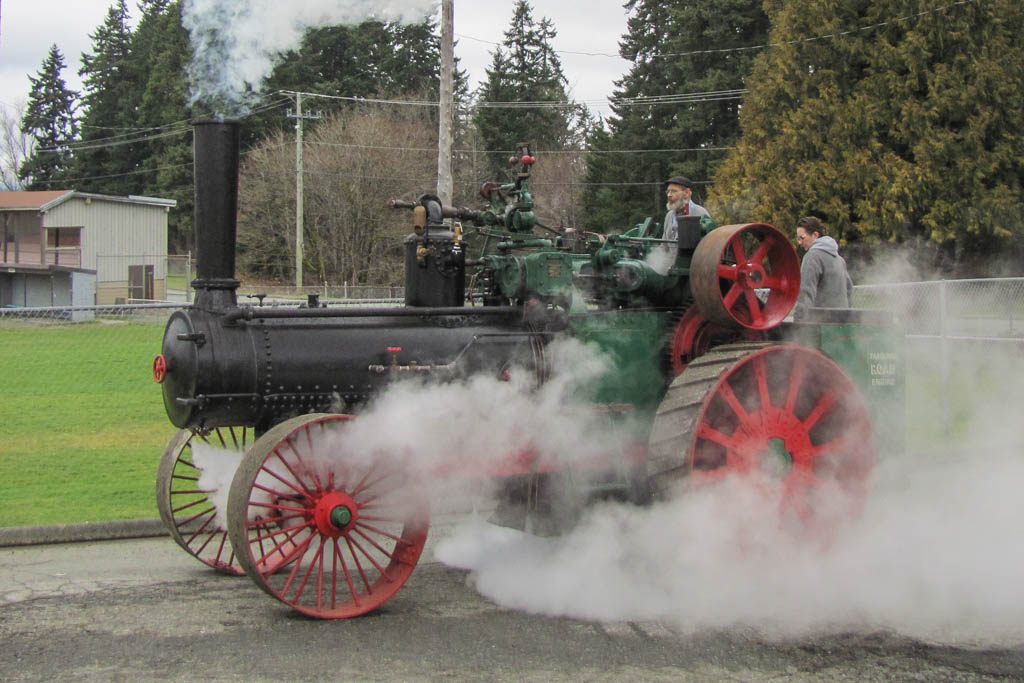 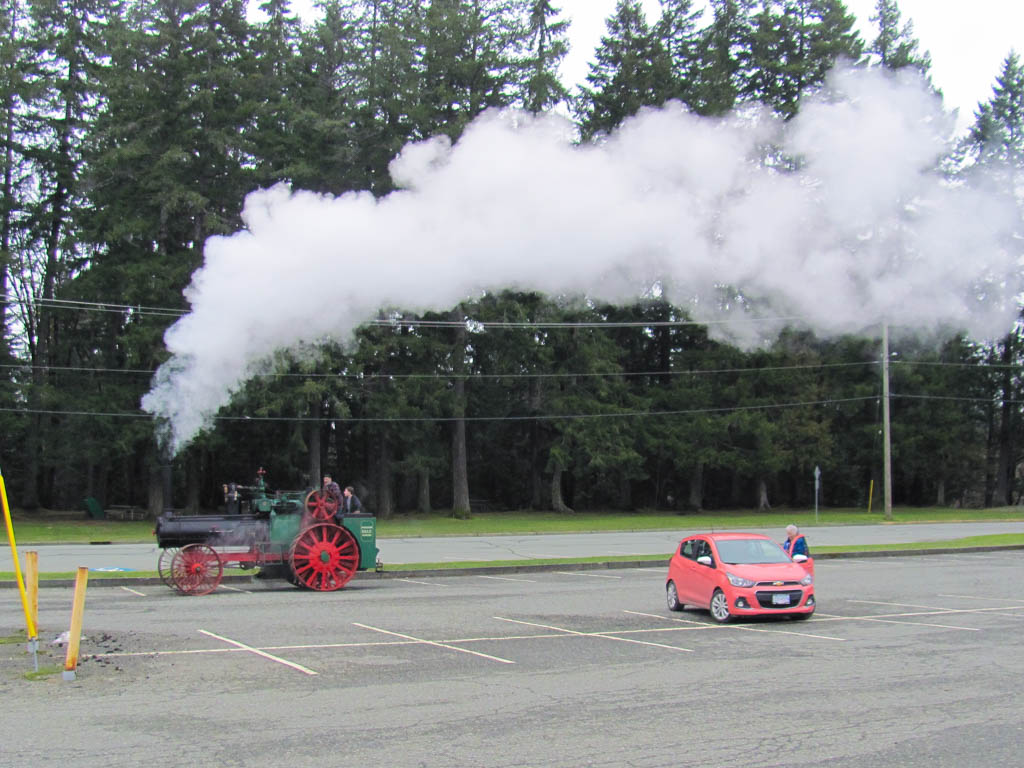 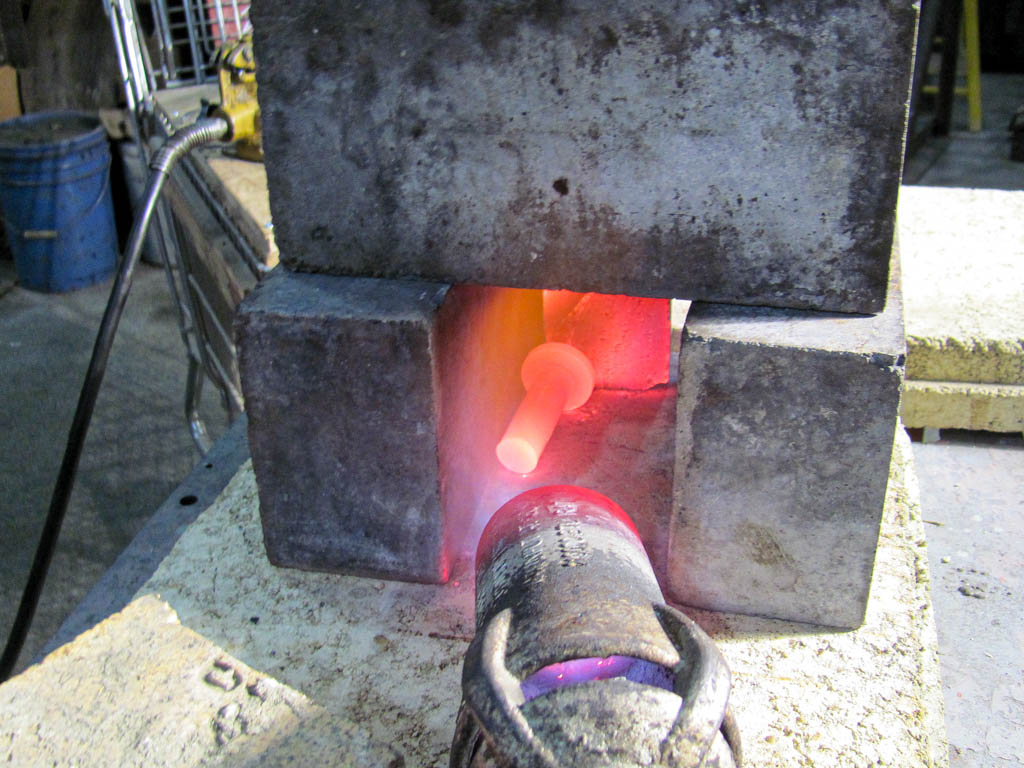 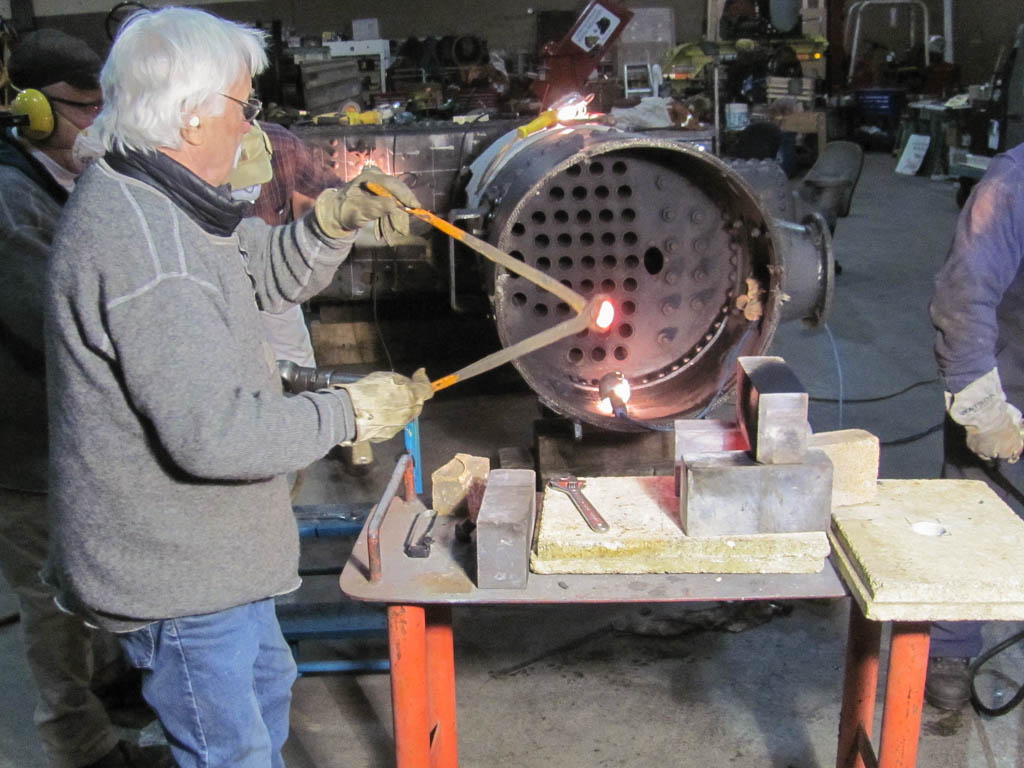 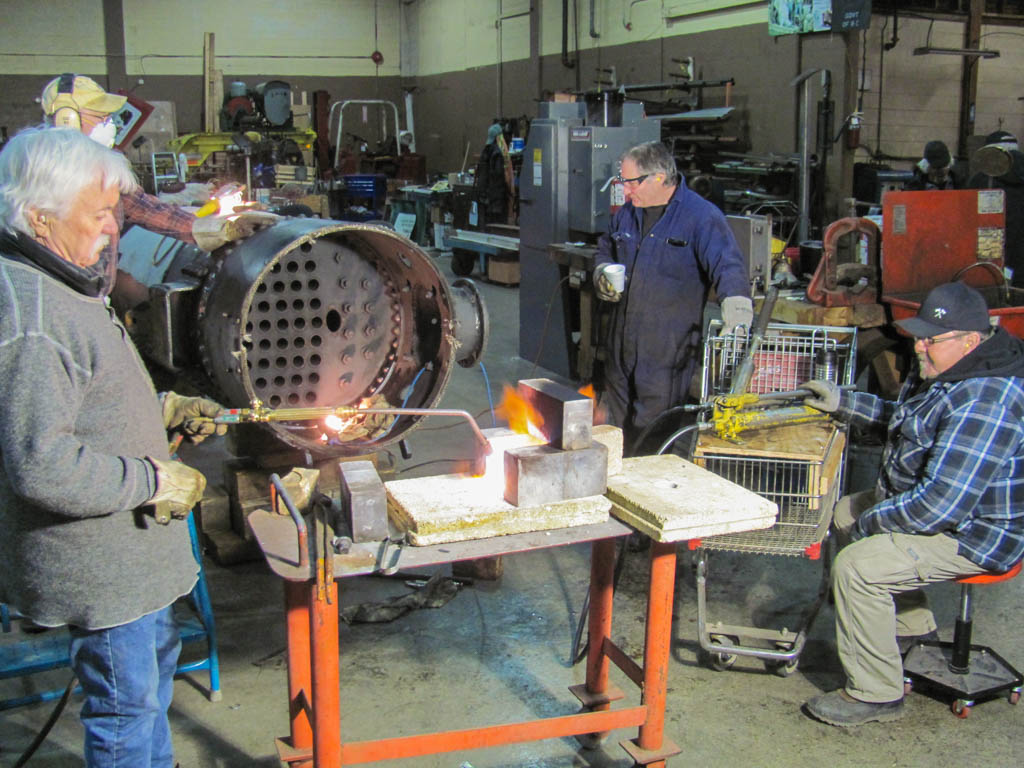 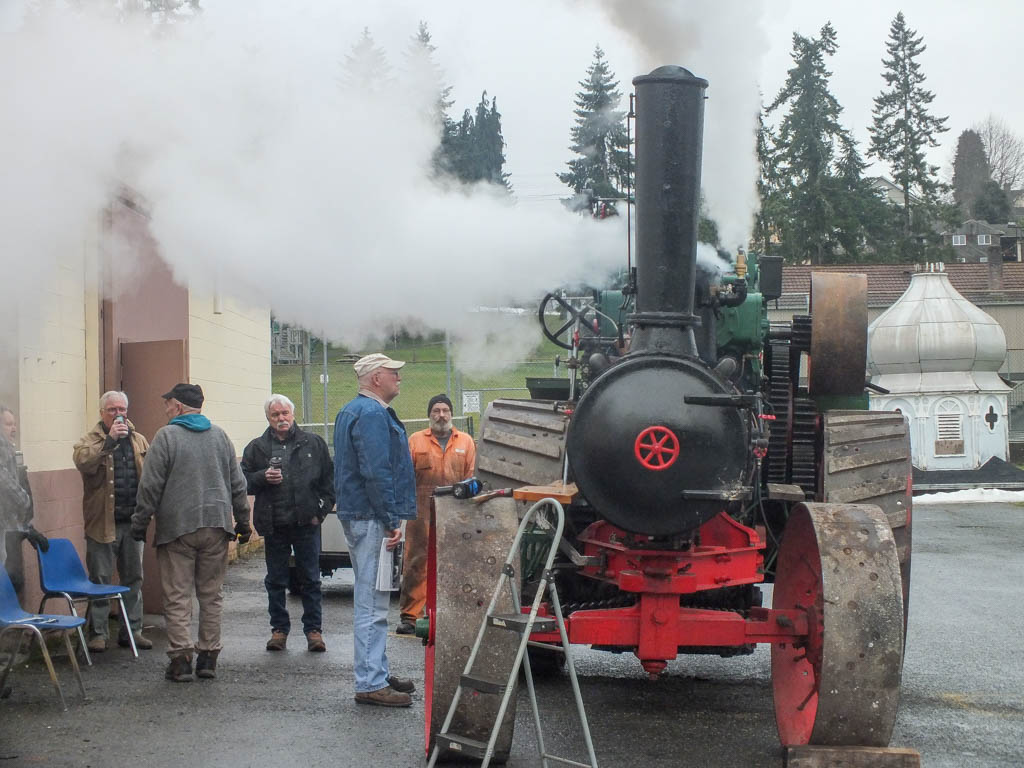 More than five years had passed since a 1917 “Farquhar” steam traction engine at the Industrial Heritage Centre in Port Alberni on Vancouver Island made its last run. But it’s back in business and recertified to operate, thanks to active and retired Boilermakers from Lodge 359 Langley, British Columbia. After a year of what David Hooper, a member of the Western Vancouver Island Heritage Society, called “on and off restoration,” the engine was checked in February and passed inspection by the boiler inspector.

According to Hooper, the Farquhar was originally owned by the City of New Westminster to pull road maintenance machinery and was decommissioned in 1920 when gas-powered trucks and machinery became cheaper and more powerful for roadwork. Over a few decades it was sold a few times to power different Port Alberni area sawmills.

Interestingly, none of the sawmill owners cared much about the “tractor” part of the machine. What they wanted was the steam engine mounted on top to use as a stationary engine to power their mills. The Farquhar made its way from Cowley Bros. to R.B. McLean Lumber, and when McLean shut down in 1965, it was bought by the “Logging Museum” (now known as the BC Forest Discovery Centre) in Duncan.

In 2013, Industrial Heritage Centre volunteers, assisted by Boilermakers from L-359, re-tubed the boiler and restored the vintage machine to operation.

“The hall called me in 2012 and told me these people were looking for boiler tubes to refit the boiler,” said Michael “Rocky” Roxburgh, a retired L-359 Boilermaker. “I put the project manager, Les Stevens, in touch with a good supply of tubes… I asked him who was going to do the work, and I told him I knew all kinds of qualified guys who did this sort of thing for a living.”

Roxburgh said the Boilermakers re-tubed the boiler and beaded the firebox ends in 2013. Over the next four years, the Farquhar was an attraction at steam shows, the Comox and Nanaimo Exhibition, the Fall Fair and at the McLean Mill (which was designated a National Historic Site in 1965). When the boiler certification expired in 2018, the engine was put on static display.

That’s why Roxburgh and others from L-359 began the most recent work, which, he said, was simply a recertification of the boiler. Roxburgh arranged a UT examination for the boiler, received A31 rivets that were installed, arranged hydro and steam tests of the boiler and sealed any leaks.

Roxburgh noted that he and other L-359 Boilermakers have done other work for the Industrial Heritage Centre since their first interaction in 2012.

“The reason I engaged in all this work was curiosity and general interest,” he said. “After working as a Boilermaker journeyman for 37 years, the thought of doing something with fire-tube was intriguing. So, I jumped at the chance to work on the Farquhar in 2012. I knew lots of guys felt the same as me and would volunteer to work on the tractor.”

As a result, a core group of Boilermakers, including Barry Dobrensky, Brent Pennington, Tim Murphy and Brent Graham continues to come together to help with restoration projects at the Industrial Heritage Centre, bringing the past back to life, such as the Farquhar and delighting Heritage Society members like Hooper and other enthusiasts.

“A couple of fellows have been running the engine to build up their operating hours in order to get their permits to run it,” Hooper said. “They also have to write an exam, but the big thing is: We can run it again!”